Heavyweight Sweeney searching for first win in over five years 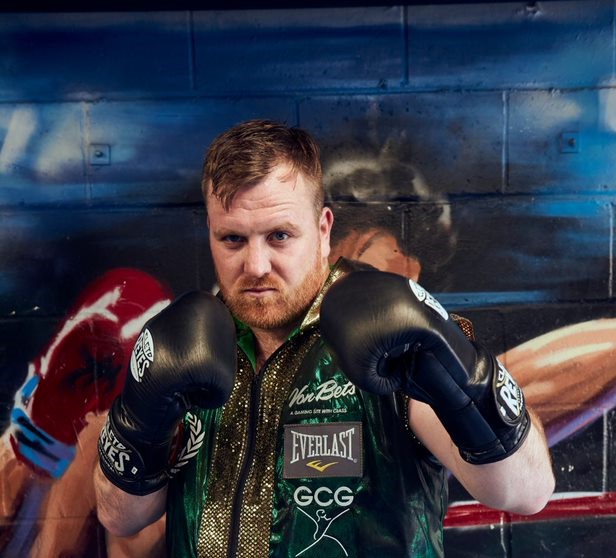 BICESTER based heavyweight Gary Sweeney is set to end a five-year absence from boxing when he steps through the ropes this weekend.

Sweeney, who last fought over 1600 days ago, has a faultless record as a professional with four wins, with all four coming within the distance.

During his time away from the sport, the 31-year-old says he lost motivation after struggling with a series of injuring keeping him out of action.

However, with his comeback just days away, the Irish prospect says he’s not concerned about ring rust when he heads to Swindon on Saturday.

“If I’m honest I’ve done nothing in the last five years, due to injuries and I just haven’t been concentrating on boxing,” he said.

“I should have been in the gym a long time ago, but once you have one injury you can lose interest in the sport.

“In that five years I weighed up to 135kg (21 stone) and to lose that alone is a battle, if it wasn’t for my wife and my dad I wouldn’t have gone back into boxing.

“My training for this fight has been very good I feel like a kid at Christmas, I can’t wait, it feels like I’m starting over again.

“I’m not worried about ring rust, I’ve been sparring good and sparring is like a fight, I’m just going to go there and do the job.”

Alongside Sweeney are more Oxfordshire-based boxers, including Bradley Townsend who is hoping to secure his 10th victory as a professional,