Neilson Boxing sets up base at Alpha Boxing and Fitness 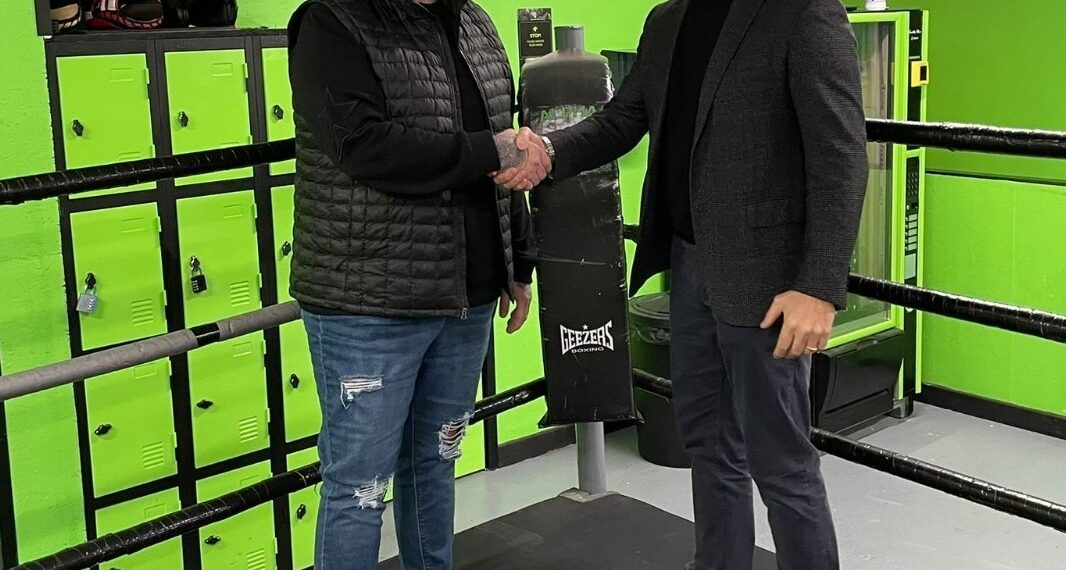 NEILSON Boxing has invested in Swindon’s fight scene after announcing they have become part-owners of Alpha Boxing and Fitness.

Promoter, Mark Neilson has bought into the business to provide a base for Neilson Boxing, as well as his ever growing stable of fighters which includes unbeaten Swindon prospects Jensen Irving and Lewis Roberts.

The gym, which is situated at the ISIS Trading Estate is fully kitted out with a full-size ring, a variety of punch bags and other boxing equipment.

Reflecting on his decision to get involved, Neilson says it was the next logical step for Neilson Boxing, who are planning a break-out year in 2022.

“Last year we had great success with a number of shows and that was despite still feeling the impact of COVID,” he said.

“We managed to sign some impressive talent to management deals and everything was moving in the right direction for us.

“This year is no different. We’ve already announced 12 shows, we are continuing to look out for more fighters to sign and we have added Kyle Neilson as Operations Manager to our team.

“So, with all that considered, becoming a gym owner just made sense and Alpha the main boxing gym in the town.

“This is where the Neilson Boxing office is now going to be based and we already have some of our professional fighters training there with one of our trainers, Luke Kelleher, so it’s really exciting.”

In addition to the boxing facilities, the gym, which is part-owned by James Aghabi and Chris Marriott and open to members, also boasts a second floor of gym equipment, showers and a sauna that will also benefit from a £10,000 refurbishment.

Neilson Boxing’s maiden event of 2022 is set to take place at Swindon MECA next month, with Roberts, Irving and other local talent set to feature.

Looking ahead to the show, Neilson says next month marks the start of a busy few weeks for him and his boxers.

“Tickets for Fight Town are on sale now and I can’t wait to build on the good work and progress we made last year,” he added.

“All of the fighters we manage are set to feature, in what should be an action packed night in front of a sell out crowd.”