Roberts relishing the chance to chalk up second career win 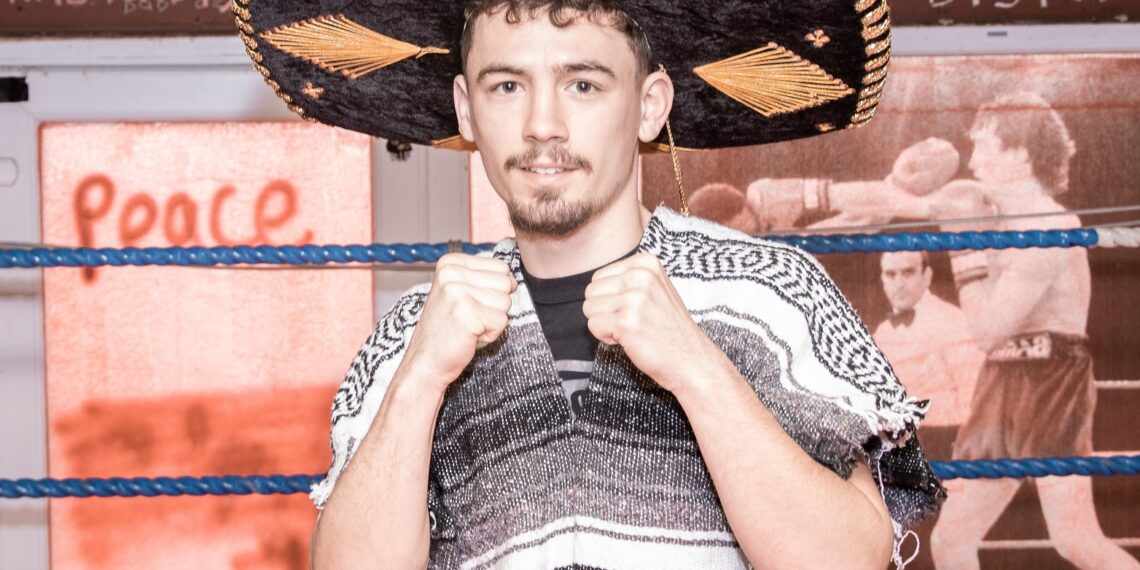 AFTER a punch perfect display on his debut Swindon’s Lewis Roberts is hoping for another clinical performance in his second fight next month.

The 20-year-old recorded a points victory in his first contest last year and will look to repeat the feat on Saturday 26th March when he appears on Neilson Boxing’s Fight Town event at the MECA.

Alongside Roberts is fellow Swindon fighter and unbeaten prospect Jensen Irving as well as talent from across the South West including Aaron Sutton who will be challenging for the Southern Area title.

Reflecting on his debut, Roberts says he was pleased to be able to put what he had been working on into practice, and thanked the support he received

“I went in and did exactly what we had been focussed on, so I was happy with the performance on the night,” he said.

“I had a lot of followers there at the show and hopefully I’ll have the same for my next fight too.

“Their support is massive. I think you see a lot of good talent fall short of the mark because they don’t have the support they need to pursue boxing, so I’m lucky.”

Neilson Boxing have a plethora of show scheduled for 2022, ranging from York Hall, to Swindon and Gloucester and with so many events, Roberts says he is in for a hectic year.

The featherweight also believes that momentum will serve him well as he looks to build some form as he and his manager Mark Neilson look to manoeuvre him into title contention.

“This year we want to stay as busy as we can, I think we have six shows lined up and each one will be a little bit of a step up,” said Roberts.

“We are hoping to be 7-0 and in the top 20 by the end of the year and then we can start to look at potential title eliminators.

“Getting all the experience this year will be a good thing, it will be nice to stay on track for the whole year.

“The stability of that will be a big help for me inside and outside of the gym.”

Promoter, Neilson, believes Roberts has all the tools necessary to make a name for himself in the sport and is looking forward to his next contest.

“Last year we saw a small glimpse of Lewis and his talent, despite only being 20 he has been boxing for a long time and we are really excited to see how his career unfolds,” he added.