Townsend ready to make up for lost time after rib injury 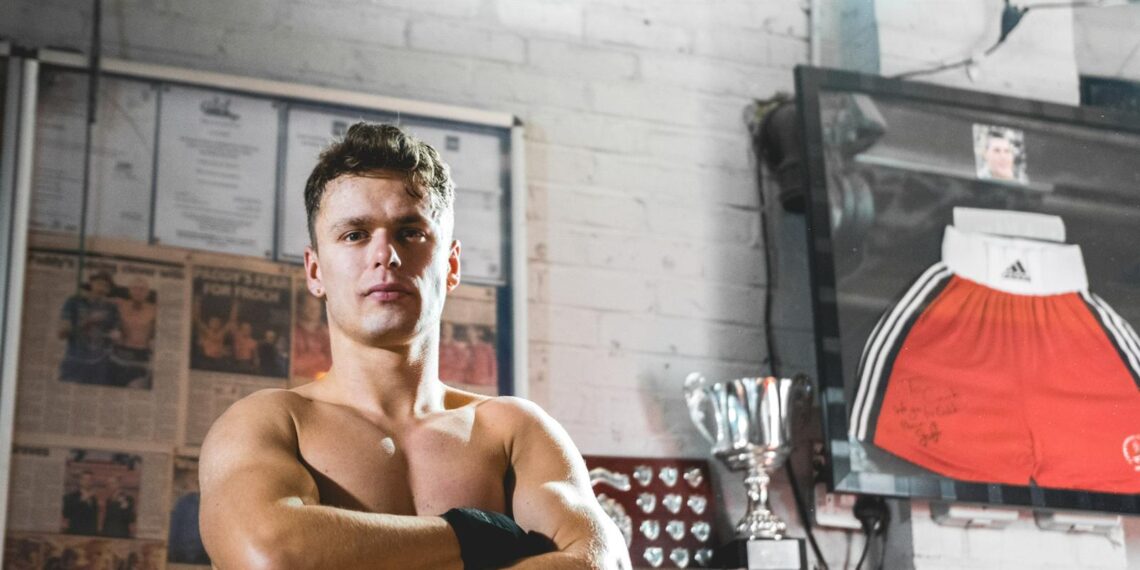 BOXER Bradley Townsend is confident his return to the ring will be worth the wait after recovering from a rib injury.

Townsend, who is from Oxford and has an unbeaten record of 8-0, was due to step back through ropes in November of last year but saw that comeback curtailed by the injury which he picked up in training.

Unbeknown to the 26-year-old welterweight at the time, what he thought was a sore rib was actually fractured, leaving him with no choice but to pull out of the contest and rest for two months.

Now fully recovered and fit the Oxford fighter is now weeks away from his comeback fight, on Saturday 26 March at Swindon’s MECA on Neilson Boxing’s Fight Town event, which will also see Aaron Sutton challenge for the vacant Southern Area title.

Reflecting on the injury and his recovery, Townsend he has taken confidence from knowing he can still perform despite being injured, after training with the injury for several months.

“The problem I had was I broke my rib but I didn’t know it was broken, so I carried on training and when I went for a scan they said that’s why it never healed,” he said.

“I had to have few months off of boxing to let it heal properly, which I did, so now I’m back at it and don’t have any problems.

“It was quite hard to sit and not do any training but I knew that it was the best thing to do to speed my progress up.

“When I found out I was annoyed and a bit relieved because at least it meant they knew what the problem was.

“The good thing is that now I know if I was to break a rib in a fight it wouldn’t affect my performance too much.”

Townsend is pencilled in for a six-round contest against Russian Evengii Vazem in Wiltshire and the unbeaten prospect says he is looking forward to demonstrating what he’s been working on in the gym.

“This fight will be to blow the cobwebs away,” he added.

“My coach wants me to hold my feet and trade with my opponents more, so with the delay I’ve still be working on that.

“I’ll be a different fighter in that sense but ultimately I’m becoming more versatile.”

Promoter, Mark Neilson says he is eager to see the improvements made by Townsend, in what will be his first fight since 2019.

“Bradley has always been great to watch so we are really glad to see him back fit and raring to go,” he said.