Unbeaten Mudway more than ready for eight rounds in the ring 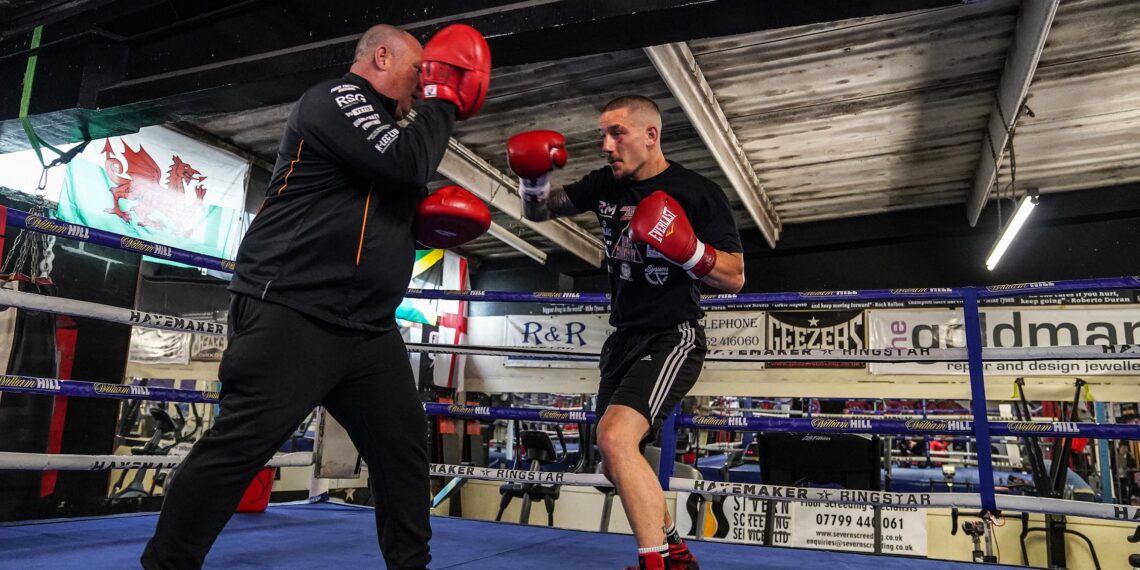 WELTERWEIGHT Max Mudway says he’s eager to impress ahead of his first eight-round contest in Swindon next month.

Mudway, who is 5-0, is set to headline Neilson Boxing’s Fight Town event in Wiltshire, on Saturday 26th March at MECA, Regent Circus, where he will come up against Ghanaian Benjamin Lamptey.

Fellow unbeaten Gloucestershire prospects Brad Ingram and Jake Price are also due to feature on the card.

During his career so far, the Jon Pitman trained fighter has only fought six-rounds once but says the step up will bring out the best in him and believes it could also see him record his first knockout win.

“There is no doubt that I’ll be more than fit enough to fight for another two rounds, I thought I was capable of doing it last year,” he said.

“I think with longer fights I’ll get more stoppages too as I’ve learned more about how to break my opponents down.

“In the past I’ve always been a bit of a slow burner, whether that is playing football or rugby I’ve always notoriously taken a little while to get started.

“So as the rounds go on, I think it will suit me.”

Ahead of what Mudway is hoping will be a breakout year, the 26-year-old also revealed he has made an addition to his team, with nutritionist Ramsey Sawi coming on board to help him campaign at welterweight.

“We are looking at pressing on this year, I’m getting down to welterweight and I’ll be at that weight for the foreseeable,” said Mudway.

“My weight won’t be going up and down like it has before and all of my fights are going to make sense.

“We’ve brought someone else into the team and already I’ve seen a huge improvement.

“Nutrition has always been a bit of a puzzle to me, so having Ramsey on board will make a massive difference.

“It’s not just about making weight for a fight anymore, it is about living the athlete’s lifestyle and with someone like Ramsay here it’ll really help.”

Promoter Mark Neilson says he is looking forward to seeing the development of Mudway this year, starting with Swindon in March.

“Max has always been an entertaining fighter watch and this year will be no different,” he said.

“When he fights the atmosphere is always incredible because of his fans base and we look forward to welcoming them to the MECA again.”